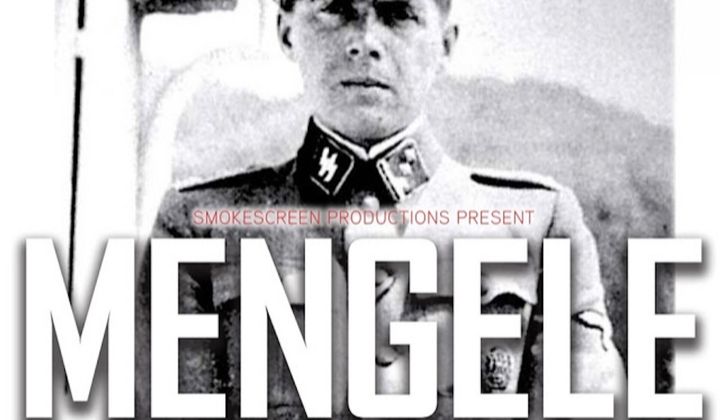 “Tim Marriott gives a powerful performance as Mengele…an ominous warning to us all.” - The List ★★★★

Inspired by the Random House Koestler Award-winning novel, ‘Right to Live’ by Philip Wharam, Mengele is a fictional drama about the notorious doctor of Auschwitz who escaped justice after WW2 and lived a full life in South America. The play imagines him being washed ashore on the beach in Brazil where he drowned in 1979. He meets a mysterious woman who cajoles, questions and flatters him into defending the indefensible. A warning from the past for what happens when the world buys into hatred and bigotry. Smokescreen Productions’ brutal and surprisingly contemporary expose of a charming manipulator and sociopathic narcissist was informed by intensive research, and wholeheartedly endorsed by the Holocaust Educational Trust.