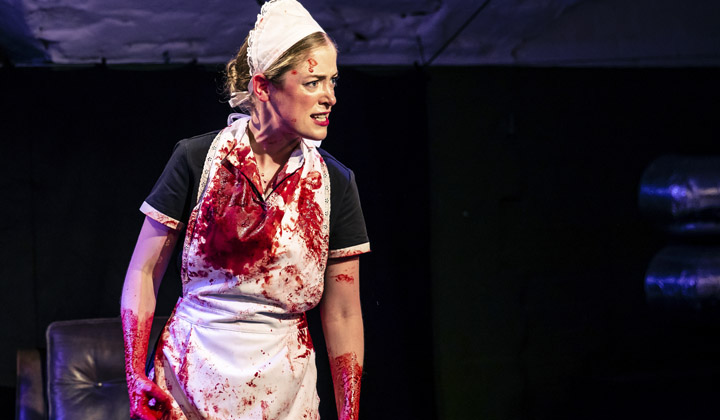 A chambermaid, a hotel room and a dead woman. It’s not what it looks like, really, it’s not. It was self-defence... and anyway the woman was asking for it. Ladykiller is a blood-soaked morality tale about social responsibility, zero-hours contracts and tearing up the gender rule book on psychopathy; a jet-black comedy for the age of the gig economy. Ladykiller presents us with a genuinely complex and compelling female character, tapping into the feminist zeitgeist in a most unexpected way.