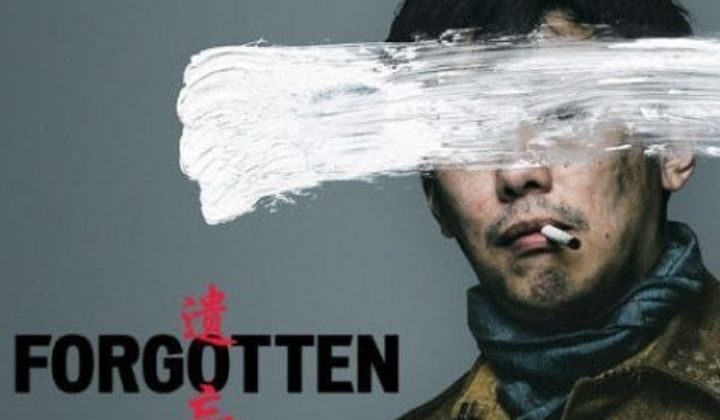 “Generous and expansive tribute to forgotten men” – The Stage ★★★★

1917. Shandong Province, Northern China. Times are tough in Horse Shoe Village. Old Six and Second Moon struggle to earn enough to feed their young child. Big Dog struggles to overcome opium addiction and for Eunuch Lin, the fall of the Imperial Dynasty couldn’t have come at a worse time. Could a fierce war far away in Europe present an opportunity to put both themselves and their struggling nation on its feet? Inspired by the little-known story of the approximately 140,000 Chinese Labour Corps who left everything and travelled halfway around the world to work for Britain and its allies behind the front lines during World War One. 遗忘 means ‘Forgotten’. ‘Left behind’. ‘Erased’.