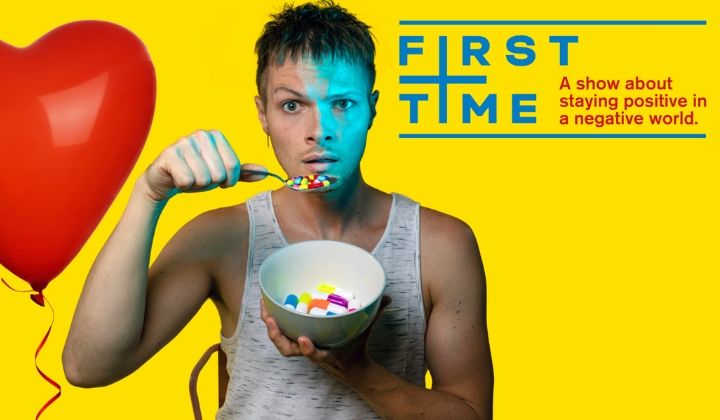 “Moving and educational” ***** The Stage, selected as one of the best shows at the Edinburgh Fringe 2019

Can you remember your first time? Nathaniel can’t seem to forget his. To be fair, he has had it playing on repeat for the last 15 years. Now the party is over, the balloons have all burst and he’s left living his best queer life: brunching on pills and Googling kangaroo vaginas, ancient condoms and human cesspits on a weekday morning... or is he? Fresh from his critically acclaimed Edinburgh Fringe debut, award-winning HIV+ theatre-maker Nathaniel Hall, Dibby Theatre and Waterside Arts present this ‘hilarious’ and ‘heartbreaking’ autobiographical solo show about growing up positive in a negative world.