Adele Is Younger Than Us 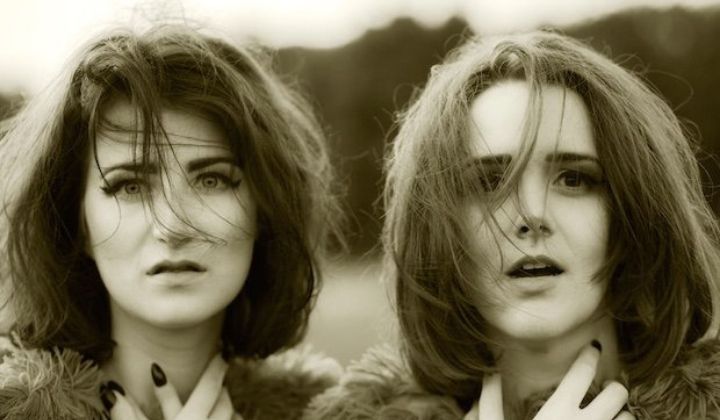 Sally and Rhiannon are not Adele. In any possible way. But what did she ever achieve? Worldwide success, eight Brits, ten Grammys, an Academy Award and three double platinum selling albums. What have Sally and Rhiannon achieved? Two years of unemployment, a combined relationship history of one and a permanent shaving rash. Adele Is Younger Than Us is the culmination of years of optimistic frustration wedged into an hour of musical stand-up. Watch as Sally and Rhiannon emerge from the cocoon of long and painful adolescence into the world of womanhood, only to realise they weren't Adele-like butterflies at all. They were moths. Stiff and Kitsch will take you on a journey through the trials and tribulations of love, with all the heartbreak but none of the Grammys. Join them in their attempt to find a man, fall in love and Set Fire To The Rain* *Disclaimer: They won’t be able to, they're not Adele.